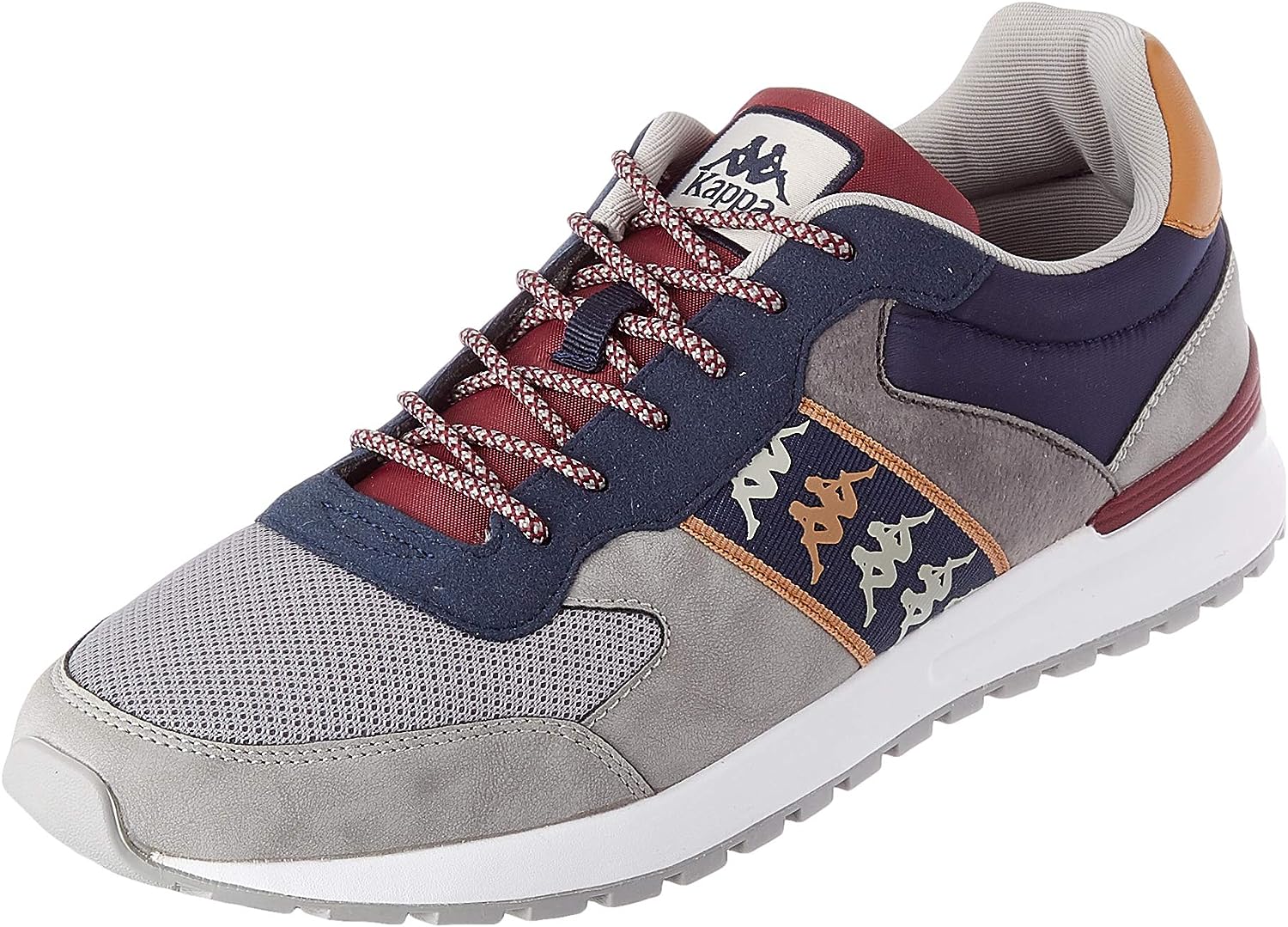 JOLINO shoes are the perfect combination of look and comfort. The multitude of materials and colors give this model a very fashionable style. The sole with reinforcement on the heel ensures a pleasant ride and good support.